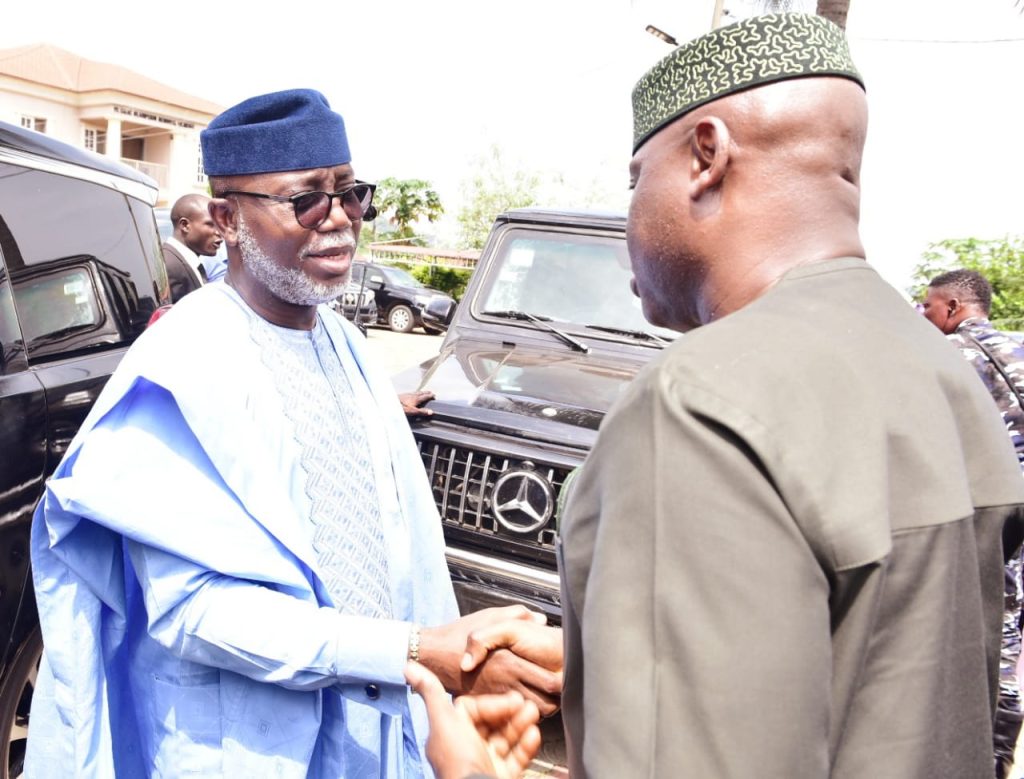 The late Speaker was a complete gentleman, humility personified, an exceptional politician, who bade the world goodbye on Wednesday, October 19, 2022, aged 66.

Afuye was a former Commissioner, Ekiti State Ministry of Information, and two-time member of the State House of Assembly.

He was inaugurated Speaker of the sixth Assembly of Ekiti State House of Assembly on June 6, 2019.

Speaking about the late Speaker, Aiyedatiwa described Afuye as a beloved brother, father, Community and political leader, and noted that the deceased lived a life worthy of emulation even as he prayed to God to grant his soul eternal rest.

He expressed Ondo State Governor, Arakunrin Oluwarotimi Akeredolu SAN, CON, heartfelt condolences to the good people of Ekiti State and the family of the late Speaker who he described as a true democrat in spirit and action.