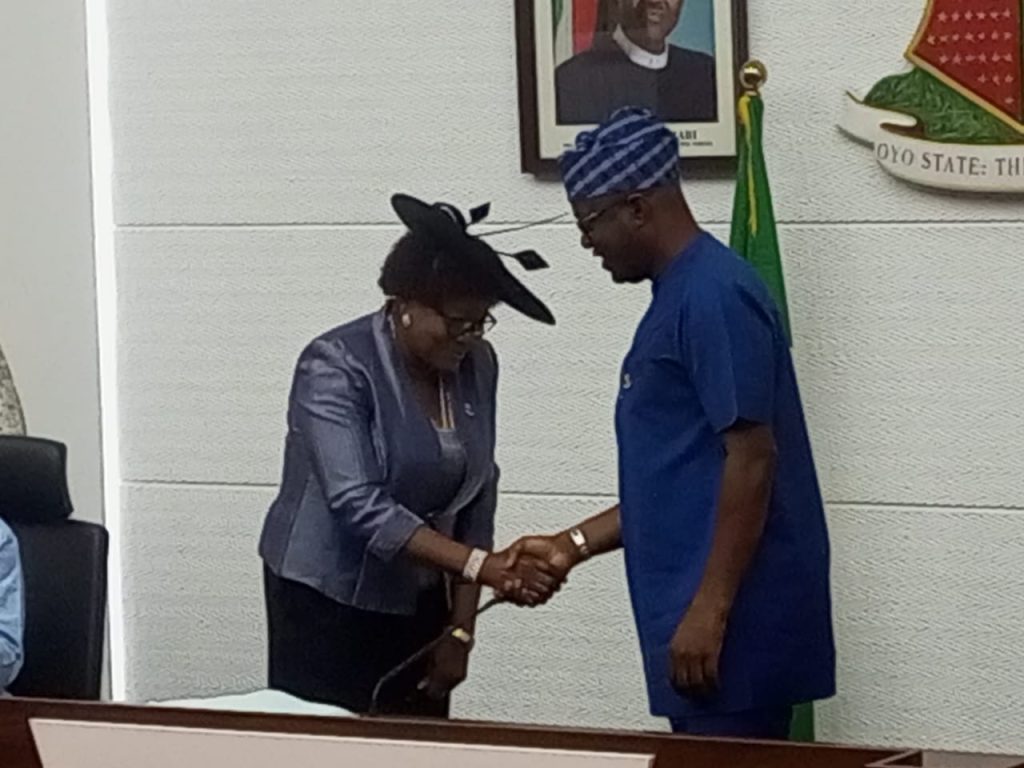 The Authetic Mogajis of Ibadanland has congratulated Justice Iyabo Yerima on his swearing-in as the acting Chief Judge of Oyo state.

In a release through its Spokesperson, Mogaji Olawale Oladoja, the group said justice Yerima would bring her experience over the years in her new office, describing the appointment as the “Right peg in the right hole.”

The Authentic Mogajis of Ibadanland said the new number one judicial worker in the state is highly intelligent, just and fair and has respect for rule of law.

The release hinted that Ibadan Mogajis are confident that the new Chief Judge will perform her duty diligently, explaining that her pedigree makes them believe in her leadership skills.

“Justice Iyabo Yerima is a very nice person, we have no doubt in passing our vote of
confidence in her, he has been justice, accountable and fairness over the years.