I Will Ensure Tinubu Victory, Yet To Decide My Preferred Governorship Candidate – Adeduntan 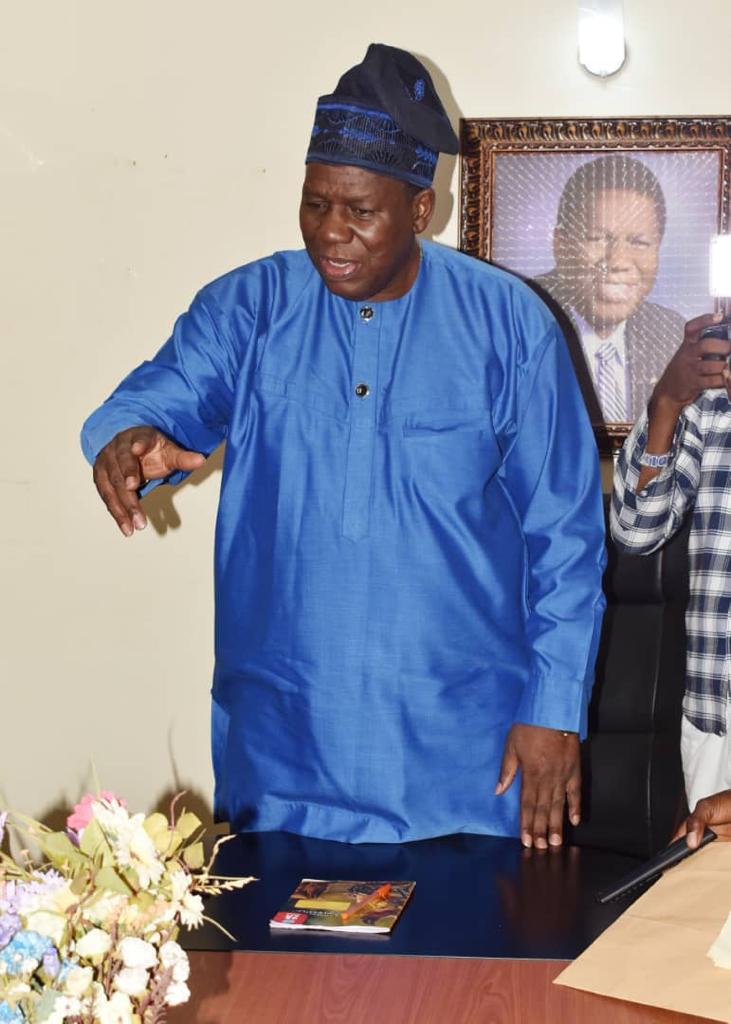 One of the Governorship Aspirants of the All Progressive Congress, APC in the 2022 FRAUDULENT,primary elections in Oyo State who also doubles as the Osi Basorun of Ibadanland, Prince Dr. Azeez Popoola Adeduntan has said he had been working since 2020 as a foundation member of next level forum (high net worth Nigerians of various disciplines),for the emergence of Tinubu as the nation’s next President ,but yet to decide on whom among the Governorship Candidates to support in the state.
ADEDUNTAN claimed that in the end he will be supporting the best candidate for the good of the state and not pecuniary reasons .

Adeduntan while speaking at an event in Ibadan on Monday stated that his decisions will be based on many factors he is currently considering and will announce such soon.

The World Reknown Cardio Vascular Surgeon explained that he remains a member of APC ,but my future in the party is in the hands of almighty GOD-the only one that knows the future with certainty and to whom all of us will return.

He described the undemocratic practice of some party leaders during the Oyo APC primary at the Liberty Stadium, OKE ADO as unfortunate,wicked and unpatriotic.

He disclosed that he has urged his members to remain calm and continue working for the success of Asiwaju Bola Ahmed Tinubu as the next President of Nigeria while other decisions would be made soon.