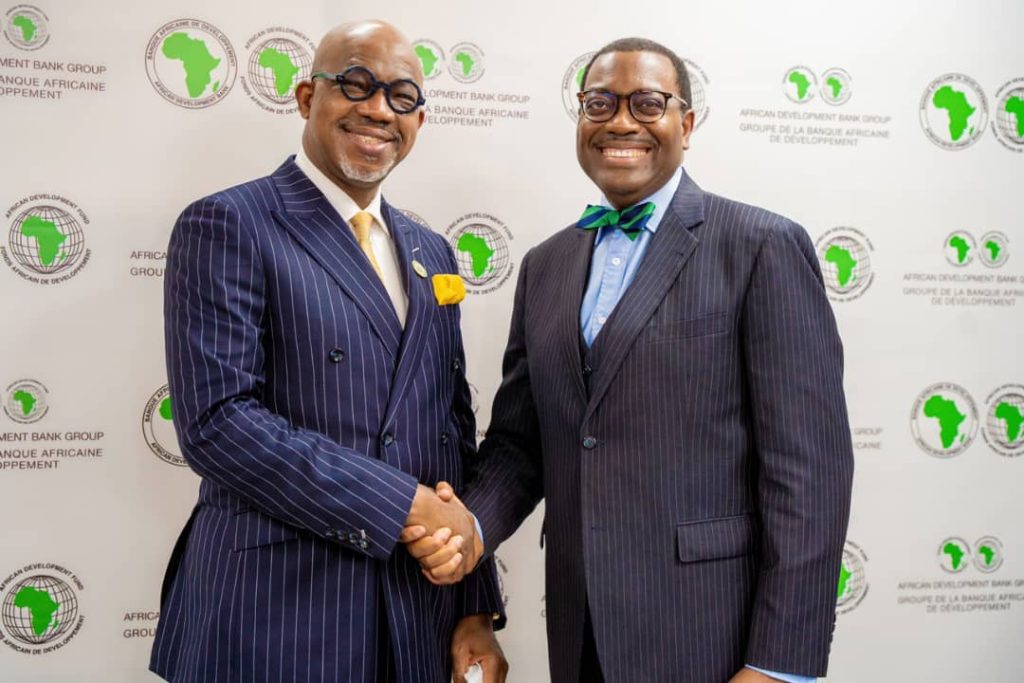 The Ogun State governor, Dapo Abiodun, has commiserated with the former Minister of Agriculture and Rural Development and the President, African Development Bank (AfDB), Dr. Akinwumi Adesina, over the death of his mother, Mrs.Eunice Olaperi Folasade Adesina, who died at the age of 90, last Thursday.

Abiodun, in a statement by his Chief Press Secretary, Kunle Somorin, on Saturday, described Madam Adesina’s death as painful, adding that Ogun has lost another industrious daughter whose life was full of service to God and humanity.

The governor said that the late Matriarch of the Adesina’s family dedicated her life to teaching not only her children, but many others who came across her.

He noted that apart from the teaching profession, Mrs. Adesina was a nurse, successful entrepreneur, seamstress and a renowned wholesale dealer with John Holt Company.

Abiodun, who said that Mama would be sorely missed not only by her immediate family but Ogun. He noted that the deceased lived an exemplary life worthy of emulation.

He added that her doggedness, tenacity and resilience led to her success in both her private and public life.

“Though Mama left us at the ripe age of 90, we are still pained by the fact that one of the industrious and charitable amazons Ogun is proud of is no more. Mama lived a life of service to God and humanity. She used her teaching profession to make a positive impact in society.

“She was also a successful entrepreneur who showed that women of her generation could operate and excel in the male-dominated business world.

“As a disciplinarian, she was able to withstand the rigours of raising four boys who all excelling in their respective chosen endeavours. Mama Adesina will be sorely missed not only by her immediate family, but Ogun state in general.

“I, thereby, express my heart-felt condolences to the Adesina Family of Ijebu Ode, especially my very good friend, Dr. Akinwumi Adesina, whose exploits in the AfDB is second to none”, the governor was quoted to have said in the statement.

While praying for the repose of the soul of Madam Adesina, Abiodun enjoined her family, especially the children, not to grief, but take solace in the fact that Mama lived for God and humanity.