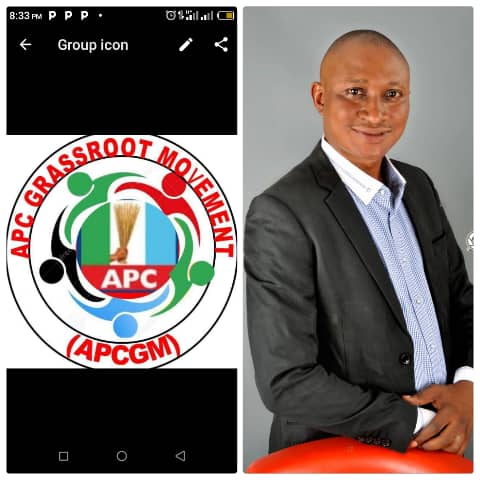 Following the ugly incident that happened midnight of Wednesday, 10th November, 2022 at the Independent National Electoral Commission, Ogun state Office, where Abeokuta where about eight hoodlums jumped over the fence and set the office ablaze, the state Coordinator of the All Progressive Congress Grassroot Movement APCGM, Hon Olanrewaju Sowunmi has sympathised with the commission and condemned the callous activity of the unscrupulous elements.

Hon Sowunmi LASEM popularly called Ogidi Omo Egba by his supporters in a release in Abeokuta expressed deep shock over the incident.

He stated that such barbaric action if not checked is a pointer to future brigandage which can endangered through democracy.

The Coordinator said such can also damponed the willing spirit of people who are yearning for a very equal rights of democractic dividends.

He warned against future occurrence of such, urging those involved to have a rethink before the long arms caught up with them.

The Ogun State APCGM Coordinator assured that the group will not relent in promoting Democratic tenets and ideas especially as the nation moves towards 2023 election.

Hon Sowunmi commended men of the Fire Service and other security agencies for their timely response in putting off the fire.

He called on relevant stakeholders in the “New Nigeria Project” to work together peacefully to ensure a positive turned around transition which will not only benefit all at the present, but with which the Posterity shall hail us for till eternity,he concluded.