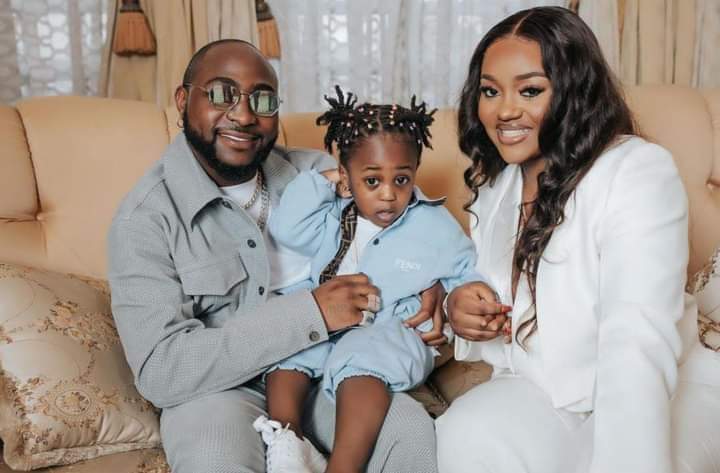 Music star, Davido and his partner, Chioma have lost their three-year-old son, Ifeanyi.

According to reports, Ifeanyi drowned in a swimming pool at his residence in Banana Island, Lagos State.

Ifeanyi who was born in 2019 was said to have been underwater for a very long time before being spotted and rushed to a hospital in the Lekki area of the state, he was, however, confirmed dead on arrival.