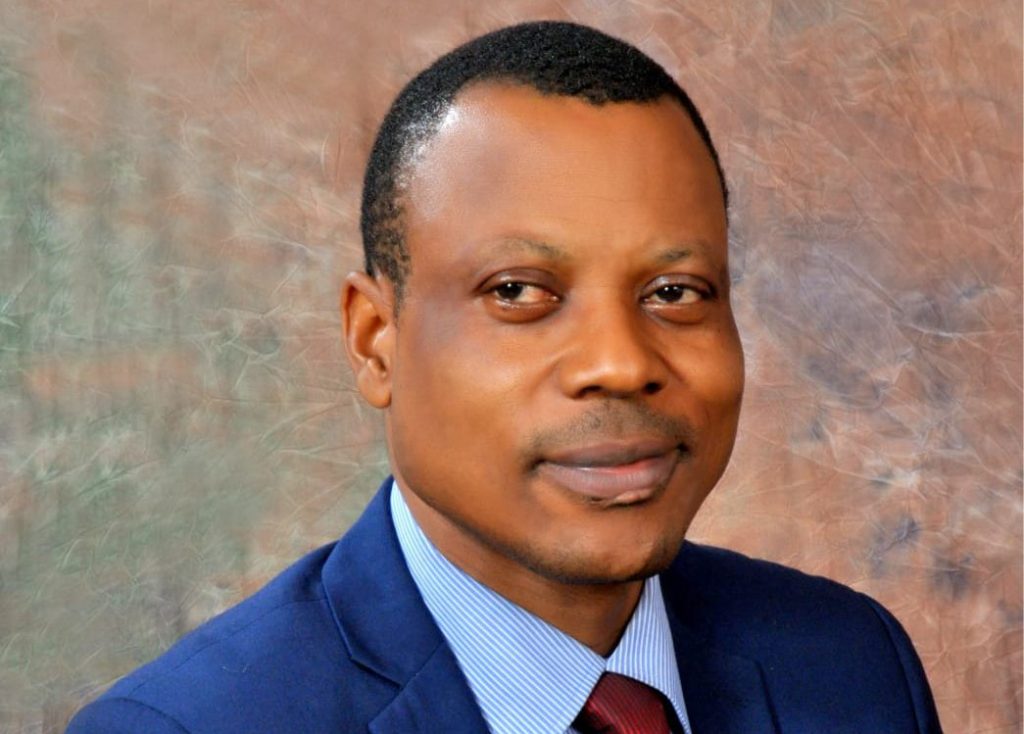 Ahead of the 2023 general elections, the All Progressives Congress (APC) candidate for Ibarapa East/Ido Federal Constituency, Engr. Aderemi Oseni has welcomed hundreds of Accord members at ward 4 in Ido local government area of Oyo state to his party.

The Accord defectors
were received by the APC chieftain during a meeting held at his Ologuneru Campaign office in Ido Local Government Area of Oyo State.

While welcoming the Accord members to the APC, the House of Representatives nominee, Oseni, in a statement by his Media Office, on Thursday assured that equal opportunity will be given to them regarding the welfare of members without sentiments, urging APC members in the area to work with the new members.

He further commended the courage displayed by the defectors to take a bold step to dump the Accord .

Oseni charged the new members to aggressively mobilize for the victory of the party and its candidates at every level, just as he promised to always carry them along in all his political activities

“I want to give God thanks for this defection. The people that returned today are proof of my popularity, acceptability and, most especially, sincere determination to rescue our federal constituency and bring about the much-desired quality and purposeful representation. I am happy that you will all be part of the liberation that Ibarapa East/Ido Federal Constituency is undergoing. I appreciate you for taking such a bold step.

“As new members, I want to assure you of all rights accrued to the rest of our members. I thank you for this vision and I promise that you will be given equal opportunity at APC. Henceforth, don’t see yourself as strangers, but as landlords, because this party belongs to all of us. Now, go to your different wards and join them, you will be received”, he said in the statement .

Speaking earlier, the defectors, led by Messrs Omoniyi Eniola and Lawal kazeem, said the Federal House of Representatives candidate’s ability to restore the constituency’s lost glory as well as his determination to bring not only rapid development but prosperity to the constituency necessitated their return to APC.

Citing Oseni’s numerous intervention projects and programmes which they noted have given a new lease of life to the constituents, as one of their major reasons, the Accord defectors said they returned to the APC to assist in catapulting it to the heights ahead of the forthcoming elections.

The defectors also added that they have always admired the love and care the candidate showed to members of the party, especially at the grassroots and promised that they will do their best in canvassing support for him and other APC candidates in the state.