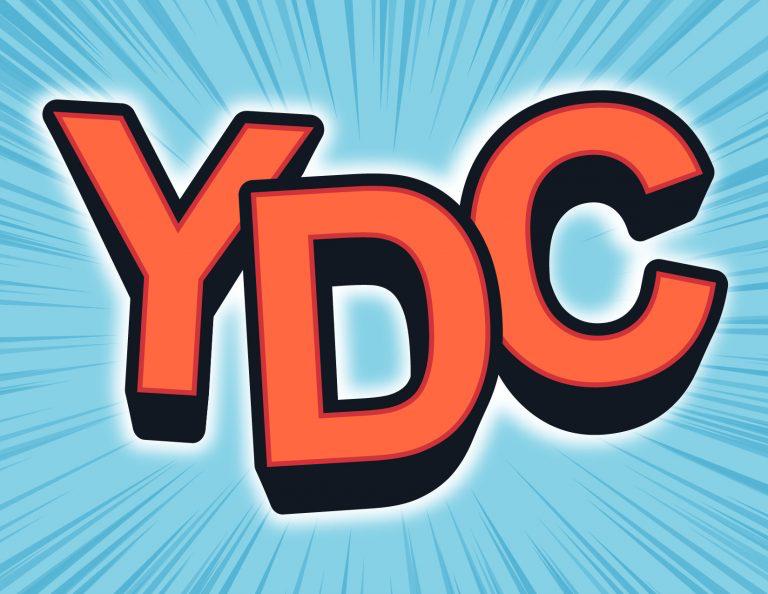 A body of youths, named Yoruba Development Coalition (YDC) has kicked against reported protests against the Chief Justice of Nigeria (CJN), Justice Kayode Ariwoola by some Northerners, charging those behind the protest to allow the apex judicial officer to concentrate on his national assignment.

The forum which is shaddled with the responsibilities of working for the development of Yoruba Land and progress of all Yoruba sons and daughters, appreciated President Muhammadu Buhari’s administration for the appointment of Justice Kayode Ariwola as CJN which was confirmed by the senate.

In a release issued at the end of a special meeting held at Ibadan on Sunday, the group queried the reason for what they called ‘bad blood’ as currently showed by some northerners.

The release which was jointly signed by Com. Oni Arowosoge who represented Ekiti, Cornelius Akinsete, Ondo, Jide Bolarinwa and Ajayi Jawando for Lagos and Osun, while Com Ismail Alani and Niyi Ositelu signed for Oyo and Ogun States respectively, pointed out the fact that those engaging in such protest represented disgruntled nothern youths without direction on how things should be run in a multiethnic nation like Nigeria.

“CJN Kayode Ariwoola is a man of Honour, man with unblemished record in public service, man of impeccable character who distinguished himself in his chosen career. We trust that our son is not partisan, he wouldn’t come near party politics, he is a legal practitioner, politics is not his taste, don’t use it to destroy him.

“Ariwoola is a real son of Yorubaland, a lover of justice and first class Pan Nigerian. All these illogical calls for his removal is dead on arrival, calling for his resignation could be an attempt to distract him from national assignment, callers must drop the idea immediately. He must not be distracted because task ahead of his is bigger and important than ethics and a political party politics.

“Nigerians of good conscience must rise up to defend truth, judicial independence and right to human dignity that CJN Justice Ariwoola stands for. His fundamental right must be protected and respected by all irrespective of bad media and fake news.

“This public information appeal to all Nigerians to speak up against the Northernisation of all important political and non-political offices in Nigeria. Elements behind the protest must have it at the back of their minds that other ethics nationals have rights to all democratic offices and positions and everyone must be allowed to take advantage of democracy and its benefits for the goods of all Nigeria,” they said.

A Coalition of Civil Societies yesterday took their protest to the National Assembly where they insisted on the sack of the Chief Justice of Nigeria, Justice Tajudeen Ariwoola, over his alleged partisanship and making utterances that could erode the integrity of the judiciary.