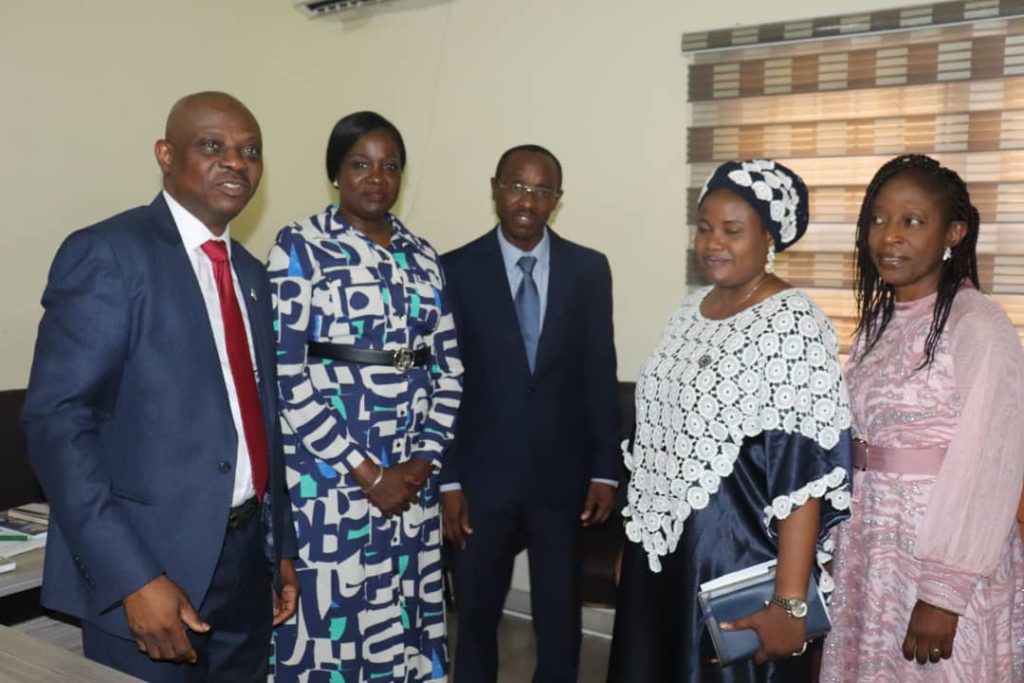 Ogun State Government has inaugurated an Acting Provost for College of Nursing Services and Principal Officers for the College campuses in Abeokuta, Ijebu-Ode and Ilaro.

Speaking at the inauguration in Abeokuta, the Head of Service, Dr. Nafiu Aigoro, said the process of standardising nursing education in the State started a few years ago, noting that present administration had recorded a huge milestone by securing the elevation of the Schools of Nursing to a college status.

Aigoro noted that the Ministries of Health and Education, Science and Technology have an oversight function over the College, while the full administration and affairs of the College would henceforth be the responsibility of the newly inaugurated principal officers.

“The journey began with Governor Dapo Abiodun’s massive investment in the Schools of Nursing across the three Senatorial Districts of the State, and this led to their full accreditation by the Nursing Council of Nigeria in 2021. The upward trajectory of the standards in nursing education in the State is one of the numerous achievements of the present administration in the health sector’’, he recalled.

The Head of Service, charged the officers to exhibit the spirit of excellence and teamwork, to enable the government to realise its mission at providing high quality broad-based nursing education.

In her remarks, Commissioner for Health, Dr. Tomi Coker, said the nursing institutions in Ogun State were known for producing some of the best nurses in the country, with many of them giving a good account of themselves all over the world, noting that her Ministry would ensure that the College live up to standard.

Coker charged the Acting Provost and her team to think out of the box and develop innovative curricula for the College, to produce professionals that could work excellently anywhere in the world.

Responding, the Acting Provost, Mrs. Jeminat Sodimu, who spoke on behalf of the other newly inaugurated Principal Officers, appreciated the Head of Service and Commissioner for Health for their roles in the rapid development of nursing education in the State, appealing that the College would always recourse to them for counsel and support when necessary.