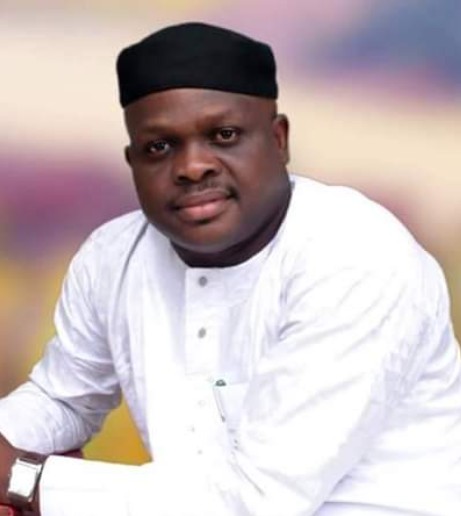 It has come to the notice of ALGON, Oyo State, that Oyo State House of Assembly passed a resolution recently directing all democratically elected Chairmen and Councilors in the state to hand over all properties of Oyo State Government in their legitimate care.

This ridiculous resolution was passed purportedly acting on the July 15, 2020 Judgement of the Court of Appeal, Ibadan Division in a Suit CA/IB/300 BASHORORUN MAJEED AJUWON & ORS. V. GOVERNOR OF OYO STATE & ORS.

ALGON considers the mischievous resolution as a product of dullards instinct, legislative rascality and a deliberate misinterpretation of a simple judgment written in simple English language, as another step by the government in its serial anarchism to impose dictatorship and culture of violence in the state since the case started over a year ago.

Appeal Court NEVER upheld the illegal dissolution of democratically elected local government by the State Governor.
It only allowed the Appeal by the State Government to challenge the High Court judgement we procured ever before Gov. Makinde became governor and not our mandate because it was never a subject of appeal in the first instance.

The judgement had nothing to do with our elections or legalize the unlawful removal by the governor. The court only said that the perpetual injunction /judgement we procured after our election on May 6th, 2019. was speculative, hence it allowed the appeal of the state to challenge the judgement and not our May 2018 election and mandate which were never speculative.

In anyway, Appeal Court couldn’t have run contrary to the Supreme Court precedent judgement which clearly declared as illegal, null and void dissolution of elected local government by any governor or state assembly in Nigeria (as reaffirmed in Governor Fayemi & Ors V. Olubunmo & 13 Others)

We hereby enjoin all elected chairmen councilors, the media and citizens to ignore the repugnant and contemptuous resolution and never join the assembly in its self imposed parliamentary confusion sauced with lies.

ALGON sincerely appreciate the support and understanding of all discerning citizens as we proceed to the Supreme Court for final adjudication. Thank you.