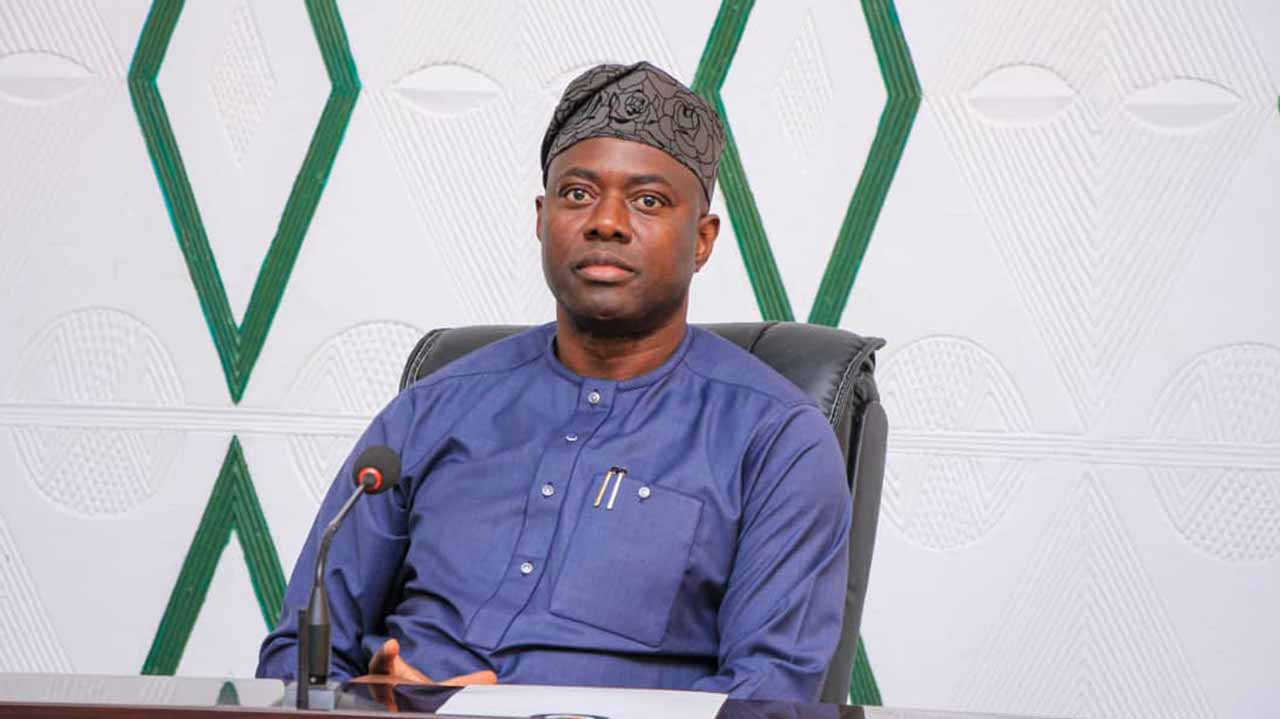 As a follow-up to the revocation of parcels of land by Oyo State Governor, Seyi Makinde, investigations have revealed that of the nine revoked plots of land; the immediate past Governor, Senator Ajimobi personally owned four.

One is reportedly owned by a company linked to him, while other individuals are credited with ownership of the four others.Sources revealed that the plots credited to Ajimobi as contained in the records at the State’s Land Registry indicate that besides the original plots of land acquired by the former Governor, he was said to have strangely added two more plots, one housing the state’s Protocol Offices and another chalet that served the Governors since pre-independence days.

A government source said: “Ajimobi was credited with Quarter 361, 361(B) and 361(C). Quarters B and C are the two other Government Quarters adjoining 361, with one of them housing Protocol officers of government); Quarters 371 and 372, while Plot 138 Magazine Road, Jericho, Ibadan was said to have been allocated to a company linked to him.

“Following Ajimobi’s acquisition of Quarter 361 and the adjoining quarters B and C, the land mass now stands at 23, 627 sqm equivalent to 48 plots. The Quarter used to house the Governors of the Old Western Region in the colonial days and the pre-independence era, as well as the immediate post-independence period, when the late Chief Obafemi Awolowo and Chief SLA Akintola ruled the Region.

“Quarter 361 was originally said to have been acquired by former Governor Rashidi Ladoja, when he served as Governor. His successor, Adebayo Alao-Akala revoked the land and reallocated the same to Senator Abiola Ajimobi, the immediate past Governor of Oyo State, through a “Deed of Gift” registered in the Land Registry.”

Sources indicated that the veracity of the “Deed of Gift” is already being questioned and has become a subject of investigation.It was learnt that Ladoja and Ajimobi first clashed over the land sometime in 2019.“Quarter 361 is not supposed to be allocated to anyone, not only because of the historical value, but also for security reasons. The quarters stand directly between the Governor’s Office and the New Governor’s Lodge. A high calibre close circuit camera would readily capture the Governor’s Office and the Governor’s Lodge from either side of that building.

“Besides, the acquisition of Protocol Quarters adjoining 361 means that all Protocol officers in the employ of the state are rendered homeless,” a source close to the administration said.The source stated further that the acquisition of Quarter 361 and others by one man violates the one-man one plot principle contained in the Land Use Decree of 1978.