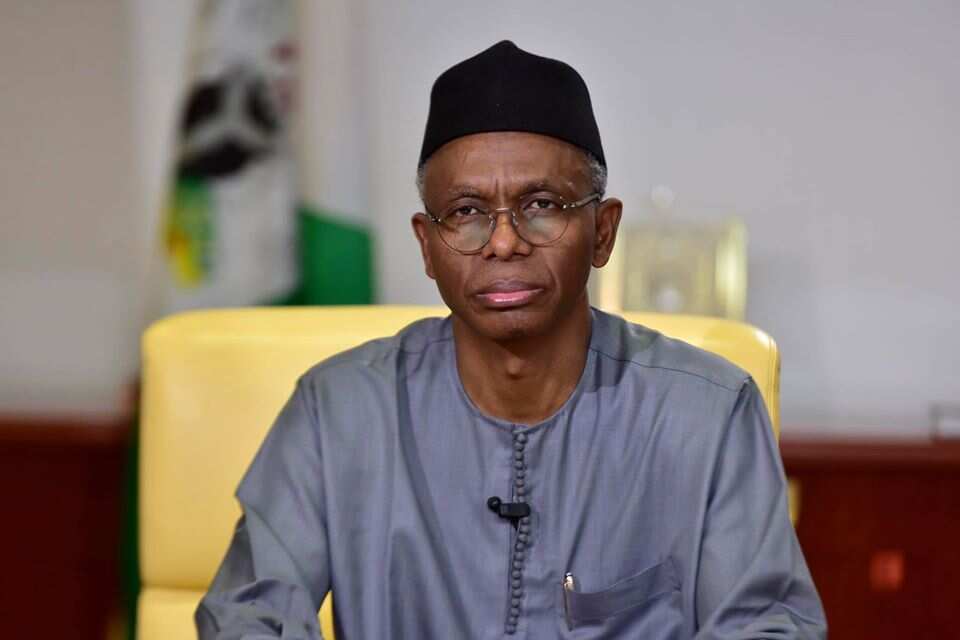 …My Mother Complained Of My New Look

Governor Nasir Ahmad El-Rufai of Kaduna state, Wednesday, while narrating how he survived COVID-19, said he could have died if not for his doctors, wife and Deputy Governor, Dr Hadiza.

El-Rufai revealed that he followed the instructions of the doctors strictly and took his medications.

He spoke in a radio Hausa program monitored by journalists in Kaduna, warning that coronavirus is not a friend to anybody and could strike where it is least expected.

Commenting on his traumatic experience while in isolation, he said “I could’ve died if not for my doctors…..I followed their instructions strictly and took my medications……My wives collaborated with Dr Hadiza, the Deputy Governor and seized my phones while in isolation. I was only left with an iPad, the device I used to read and go online.”

“I’m truly ageing, I’m a few steps above 60 and this disease is not kind to the old, I’m old. That is the danger. If one is above 50, one should be very careful not to contract the virus. To an aged person with other health complications like diabetes, hypertension, coronavirus will be very deadly.”

He said “When I came out from isolation, I intended to leave my beard because it was the tradition of the Holy Prophet Muhammad, may the peace and blessings of Allah be with him. But as I visited my mother to greet her, she was against my new look. She asked me to shave. According to her, my father was not bearded during his lifetime. I had no option but to shave my beard because I want to live peacefully with my mother.”

Previous Post Oyo State Awaiting 300 COVID 19 Results
Next Post As people of the world navigate these unprecedented times, many are wondering how to safely shop, order , and prepare food to minimize transmission of the novel coronavirus.