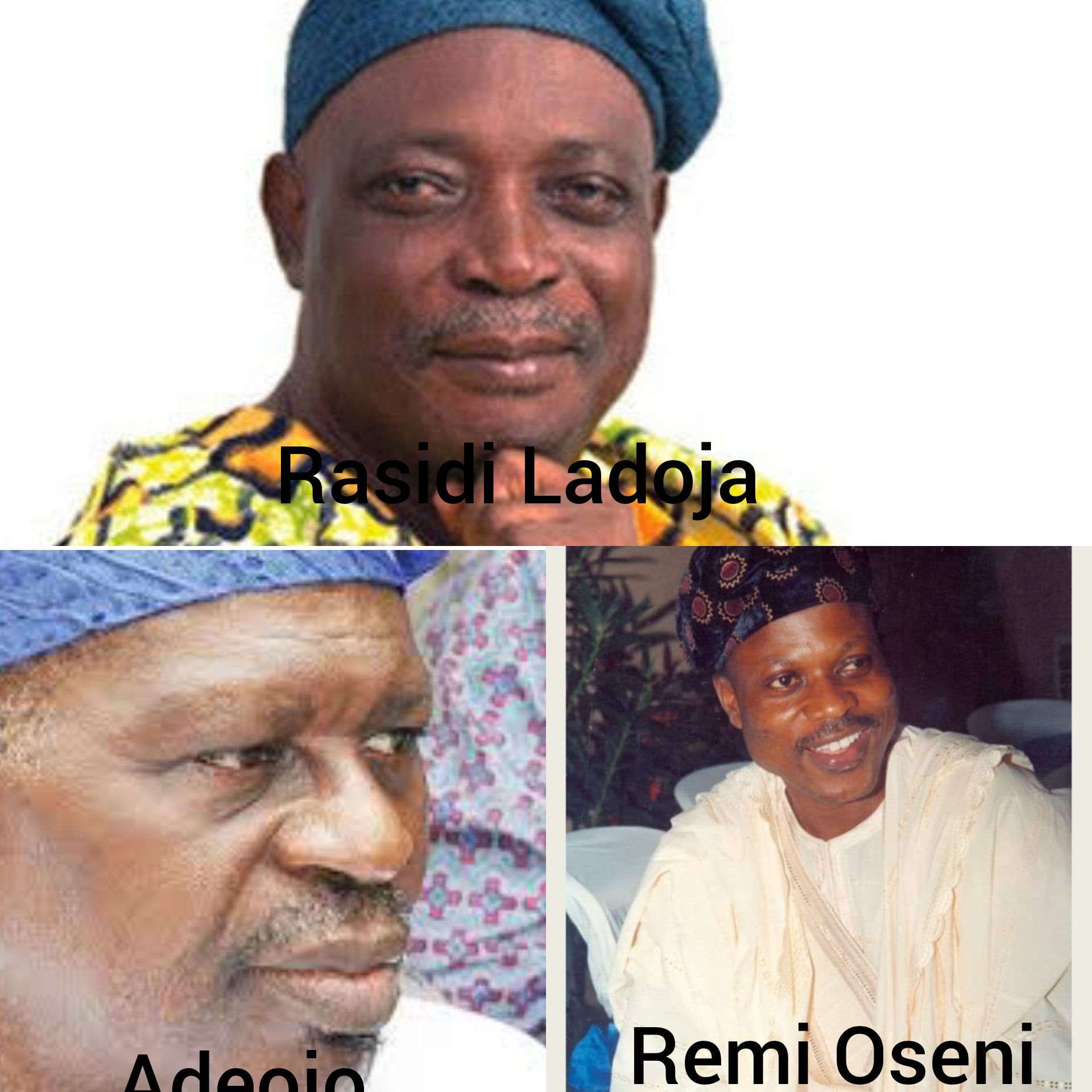 Barely a week after the Oyo State COVID-19 Endowment Fund was set up, donations from corporate organisations, religious groups and individuals from within and outside the state have continued to flow in.

This is as the state government said the 7 p.m. to 6 a.m. curfew imposed by the state Governor, Seyi Makinde, as parts of measures to curtail the spread of the COVID-19 remained in force in the state.

It was learnt that as of April 8, 2020, the funds in the three accounts domiciled in First Bank, UBA and Unity Bank were N200 million, while donations in food items and other materials worth close to N50 million have also been received.

A statement signed by the Chief Press Secretary to the governor, Mr. Taiwo Adisa, said the state government would inform the public if there would be a review to the curfew arrangement.

According to the statement, First Bank of Nigeria, ADRON Homes and Properties Limited donated N20 million each; a former Governor of Oyo State, Senator Rasheed Ladoja, and a former governorship hopeful of the African Democratic Congress (ADC), who is now a chieftain of the Peoples Democratic Party (PDP), Aderemi Oseni, donated N10 million each.

One of the founding leaders of the PDP in the state, Alhaji Yekini Adeojo, and the Christ Apostolic Church (CAC) donated N5 million each.

Besides the cash donations, some groups, corporate entities and individuals have also made donations of foodstuffs, drinks and other items worth millions to the state Food Security and Emergency Task Force.

Some of the food products donated to the state were rice, beans, Garri, yam and vegetable oil among others.

The statement also indicated that details of the donations have been published on Oyo State website: www.oyostate.gov.ng as of April 8, 2020.

Other donations, according to Adisa, included those of the PDP candidate for the Ibadan North federal constituency House of Representatives seat, Chief Ademola Omotoso, who donated N500,000; Seven-Up Bottling Company (N500,000) and Muraina Abdullahi (N500,000).