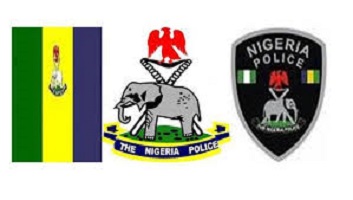 A candidate vying to become the Oluwoye of Iwoye town has been arrested by the Police in Ogun for alleged certificate forgery.

According to a statement by police spokesman Abimbola Oyeyemi, Waheed’s arrest followed a petition from a law firm RRA and Associates.

The petition, Oyeyemi said, accused the suspect of forging a certificate he claimed to have obtained the said certificate in 1988 for the purpose of the contest for Obaship.

“On the strength of the petition, the officer in-charge Anti-kidnapping section was detailed to investigate the case. The suspect was arrested and search warrant was executed in his house where the forged certificate was recovered. “Investigation further revealed that the WEAC certificate bearing the above number actually belong to one Riamot Omotola Adebayo.

“On interrogation, the suspect confessed that he collected the certificate from the owner on the pretence that he want to use it to secure job for her but took it to a cybercafé where he super imposed his own name on it and printed it out as original.

“He stated further that he did so because he wanted to contest for the Obaship position of his town.

“The Commissioner of Police, Kenneth Ebrinson, has directed that the suspect be charged to court as soon as investigation is concluded.”