I Was Inseparable With Kashamu-Ben Murray -Bruce 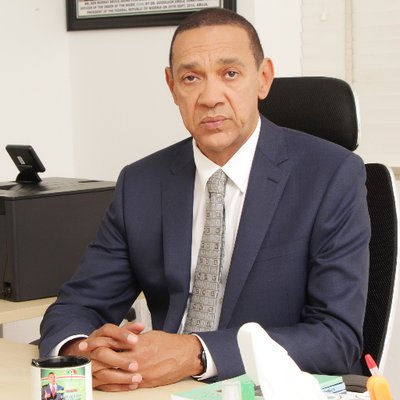 One of the early tributes to the late Senator Buruji Kashamu came from Senator Ben Murray-Bruce, his colleague in the 8th National Assembly.

In a tweet on Saturday, Murray-Bruce revealed that Buruji was not just a colleague, but an ‘inseparable friend”.

“I have just lost my good friend of forever to #COVID19″, he wrote.

” Until his death, Sen. Buruji Kashamu and I were inseparable.