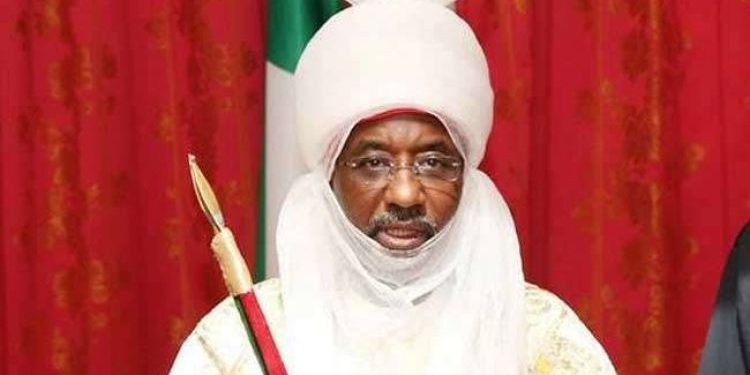 Muhammad Sanusi II was on Monday dethroned as Emir of Kano over alleged violation of the traditions, customs and practices of the ancient city by Kano State Government.

He was replaced by his cousin, Emir Aminu Ado Bayero, who was the Emir of Bichi, until his elevation.

While he lasted as Emir, Sanusi was not only visible but also outspoken.

Here are five things to recall about the flamboyant exiled traditional ruler:

1. He is a fearless and undiplomatic man who spoke his mind without reservation: At a function years ago, he said integrity must go with capacity to perform as a leader.

2. He is one of the outspoken Royal Fathers: Sanusi spoke without fear. He once accused Governor Umar Ganduje of embarking on a jamboree to China. Amazingly, the governor was right at the event.

3. He was always on the lecture circuit: The dethroned Emir was always a delight at every lecture. He wowed audience with mastery of words and issues. He never spoke without applauses and claps.

4. He was suspended as CBN Governor: The former MD/CEO of First Bank was later nominated as Central Bank of Nigeria (CBN) Governor in 2009 by late President Musa Yar’Adua.

In 2014, President Goodluck Jonathan suspended him after raising the alarm on the US$20 billion NNPC scandal.

5. He was critical of government’s policies: Sanusi was hated as Emir by the northern conservatives for his outspokenness. He once blasted the State Government for misplaced priorities. He also criticised many practices in the north, calling for reforms in a region that is widely considered conservative.