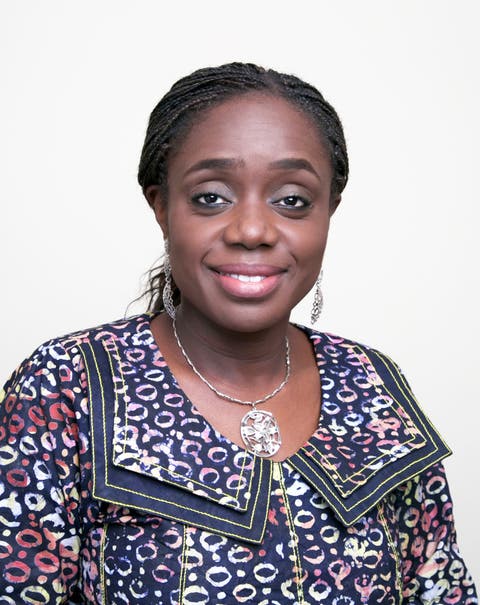 Kemi Adeosun came into political prominence in 2011, when she was appointed Commissioner for Finance in Ogun state by Senator Ibikunle Amosun led administration.

During her tenure, she redefined the financial fortune of Ogun state. Little did we know she was destined for greatness.

After President Buhari won election in 2015, she was appointed as Minister for Finance, a feat which many described as a round peg in a round hole for the Chartered accountant.

Under her watch, Nigeria was pulled out of recession after it last plunged into such state during the Babangida Military regime.

Blessed with a resounding oratory prowress, she ran the country’s finance with much finesse and midastouch.

She was having a good tenure in office not until on July 7, 2018, when she was alleged to have illegally obtained her NYSC exemption certificate to get into public office.

On 14 September 2018, Adeosun tendered her resignation as Minister of Finance in a written letter to the President after investigations didn’t favour her.

Since her resignation, her whereabout has since remained a mystery to her admirers. She is not in the media cynosure again.

Her once active social media pages had since remained obsolete since her resignation. To the chagrin of her detractors, she was almost immediately elected as chairperson board of directors for African Export-Import Bank.

A source disclosed to Society Rendezvous that; she has been shuttling Nigeria other African countries, Europe, United Kingdom and the United States of America.

She needed the hiatus from public consciousness and media space. She had to recoil into her cocoon as the NYSC certificate saga really affected her. “

Kemi is a fantastic person but the NYSC certificate scandal was a stain on her personality. She needed time out to heal and move on.

Kemi is not a party kind of person. Infact, you can hardly see her attend soiree even as minister. For those wondering about her whereabouts, she is facing her new role as the Chairman of African Export-Import Bank board.

She hardly had that luxury of time to appear on TV and attend parties, where people will catch a glimpse of her. She is doing very well in her new challange.”