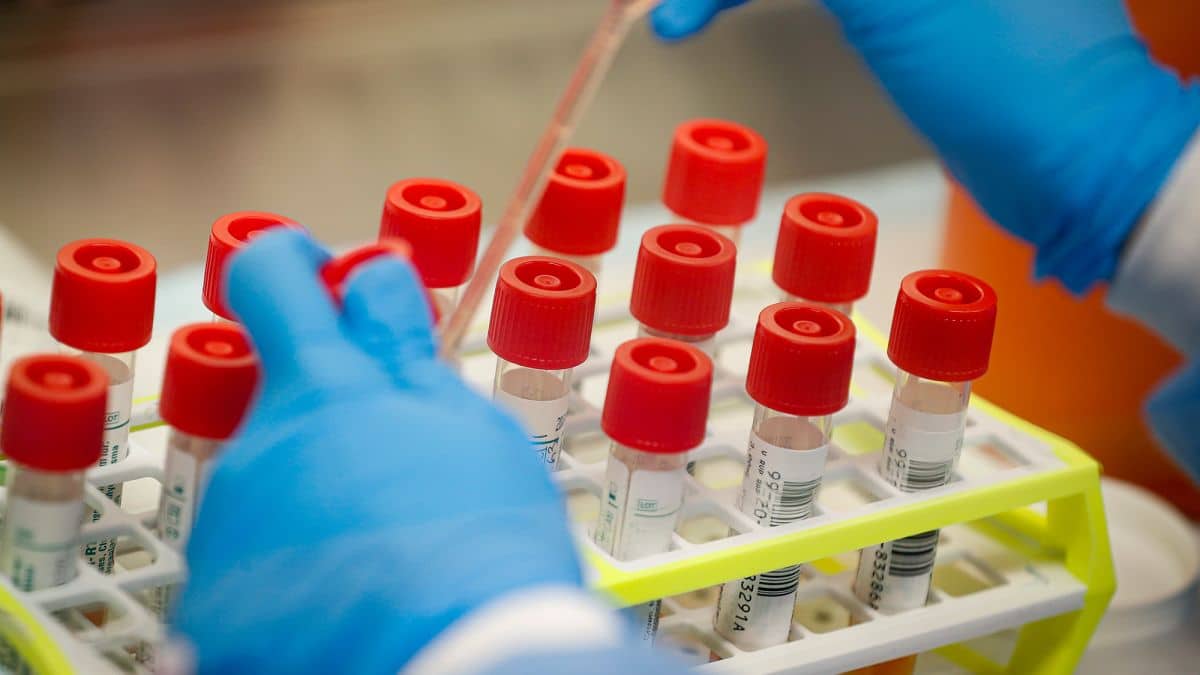 Scientists in Australia say they have discovered an already existing drug, which kills COVID-19 within 48 hours in the laboratory, Daily Mail reports.

The drug, Ivermectin, is used to treat head lice and is available all over the world.

Researchers at Monash University found that a single dose of Ivermectin stops the SARS-CoV-2 virus growing in cell culture.

It has, however, not yet been tested on human beings.

The scientists say the next move is to determine the correct human dosage.

“We found that even a single dose could essentially remove all viral RNA (effectively removed all genetic material of the virus) by 48 hours and that even at 24 hours there was really a significant reduction in it,” Monash Biomedicine Discovery Institute’s, Dr Kylie Wagstaff said.

“Realistically it’s going to be a while before a vaccine is broadly available.”