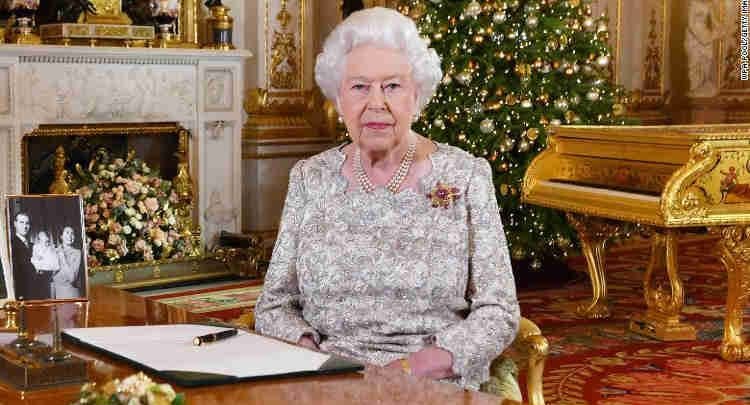 There are growing concerns about the health of Queen Elizabeth II following the diagnosis of her son, Prince Charles, who tested positive for Coronavirus.

The monarch was reportedly exposed to the virus during one of her weekly meetings with Prime Minister Boris Johnson who tested positive during the week.

The monarch held a face-to-face with Johnson on March 11.

A statement from Buckingham Palace noted that the Queen’s health remains good and stable.

“The Queen last saw the PM on the 11th March and is following all the appropriate advice with regards to her welfare. We will not be commenting further.”

On Wednesday, it was announced that Prince Charles, the heir to the British throne, had tested positive for the coronavirus after showing mild symptoms. His office said that he was self-isolating at a royal estate in Scotland.

The Prince of Wales, who last met the Queen on March 12, continues to work at his desk in his Scottish residence, Birkhall, as he is only suffering from mild symptoms.

The Queen, who left Buckingham Palace on March 19, looks set to spend the next few weeks of self-isolation at Windsor Castle with Prince Philip as she recovers from the virus.