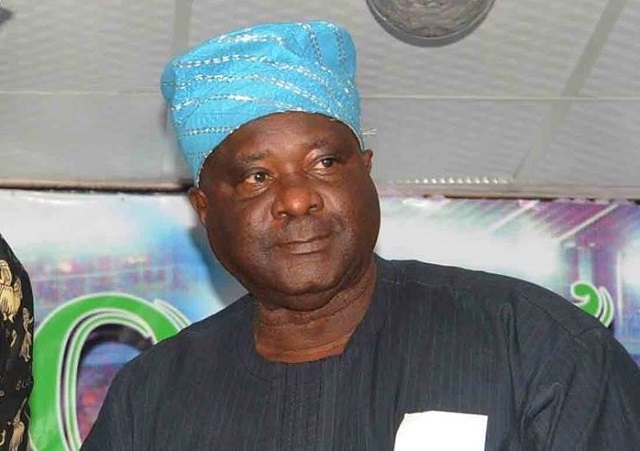 The Sports Writers Association of Nigeria (SWAN) Oyo State chapter has commiserated with the family of a football administrator and former Chairman of Shooting Stars Sports Club(3SC), Chief Bode Oyewole who died on Tuesday 14th of July 2020.

The Association, in a condolence message signed by its Chairman, Niyi Alebiosu and Secretary Adewale Tijani, also condole with the management and supporters of 3SC over the demise of their former Chairman.

Oyo SWAN recalled the administrative shrewdness and ingenuity of the departed football administrator, which the Association noted, was responsible for the remarkable success recorded by 3SC during his time as the club’s chairman.

Chief Oyewole was the Chairman of 3SC when the club won double titles – the domestic league and the West African Football Union, in 1998.

Oyo SWAN prayed for the repose of the soul of the deceased, and that God should grant his family the fortitude to bear this great loss.

The former football administrator was also a seasoned journalist who served as the Chairman of the Nigeria Union of Journalists, Oyo State Council, between 1978 and 1980.

Chief Oyewole is survived by his wife and children.