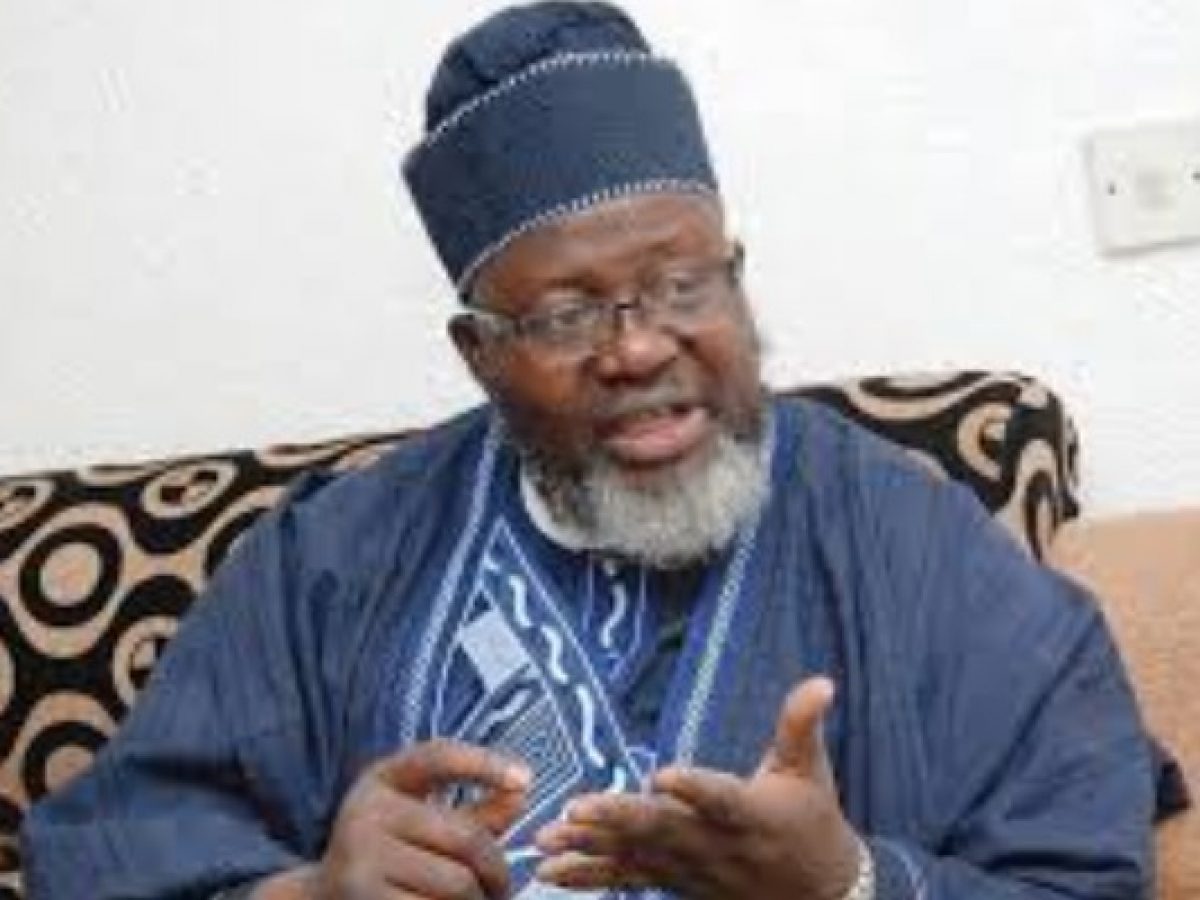 …..Calls For Visionary Leadership By APC

The former minister for communication and a chieftain of the All Progressive Congress (APC) Adebayo Shittu has decried crises in the party and expressed regret that APC has not provided leadership for the nation.

Shittu, who spoke to Journalists in Abuja on wide range issue concerning the ruling party, blamed some members of it’s leadership for the lingering crisi rocking the party at various levels.

His words “We worked tirelessly to ensure that we build a party which is different from anything that Nigeria has ever known. We wanted a truly progressive party that will do things differently from what those you call conservative or corrupt politicians did.

“Unfortunately, because of poor leadership both at the national level and in my state, Oyo, we have series of crises which is continuing. I feel ashamed that we have found it difficult to rarely provide requisite leadership as regards to management of our party”.

The former minister, who noticed that it would be wrong for anybody to associate corruption with a political party declared that some members of APC are also corrupt which explains why they are being persecuted.

“The common denominator is that corrupt people are Nigerians and many people cannot be compartmentalised on the basis of the party, when discussing corruption. It will be unfair and deceptive to assume that corruption in Nigerian politics exists in some political parties”

On the move to fill vacant positions in APC’s National Working Committee (NWC), Shittu dismissed claims that the immediate past governor of Oyo State, Senator Abiola Ajimobi, has been endorsed by the South West caucus of the party to replace the Minister of Industry, Trade and Investment, Otunba Niyi Adebayo, as Deputy National Chairman.

“I am not aware of any formula, saying State A deserves this position or State B deserves that. To me, it is not about state, it is about the quality of the person we’re putting forward. Remember that in Yoruba Land, which is the South-West, we have men of integrity who are many in APC.

“So, if we must have a party, we must agree to get the best, notwithstanding the state such a person from. Having said that, it would also mean that whoever takes that position must not be somebody who has done more damage to our party and that brings me to the issue of possibility of Ajimobi.

“Ajimobi, as a Deputy National Chairman, will make our party a laughing stock. This is somebody who has stayed in power as a governor for eight years during which he never allow any congress to be done or allow for free and fair democratic selection process during party primaries.

“As a progressive party, we must not just be mere claimants of progressivism or to be democratic, we must always walk our talks and practicalise our claims.